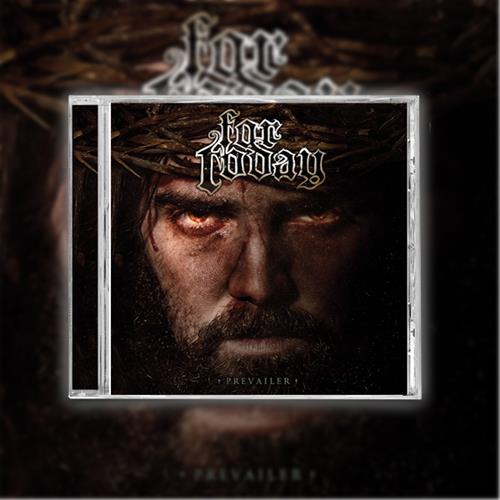 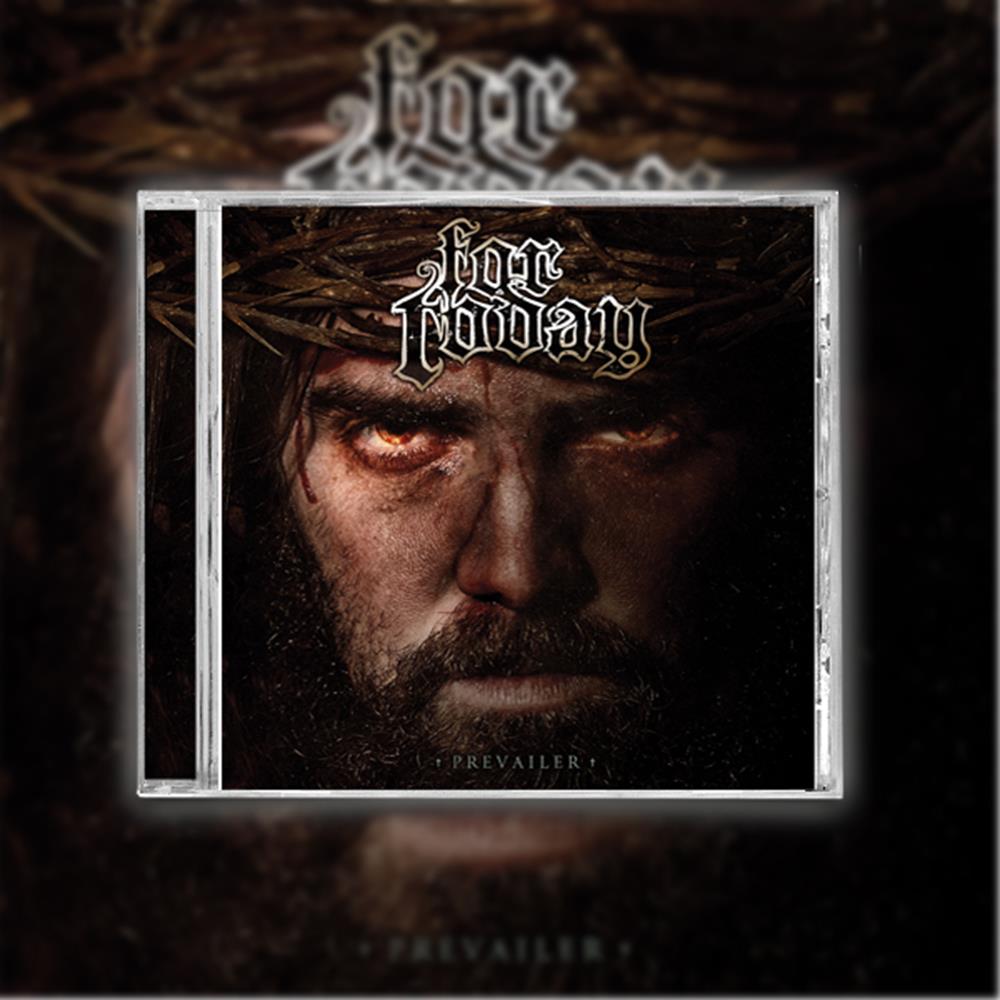 
2013 CD EP/DVD release from the Christian Metalcore band. The EP features five songs (four new songs and one acoustic track) and the DVD features a 90 plus minute film about the band from their humble beginnings to sharing the stage worldwide. Live footage was filmed from the band’s full summer spent on the 2012 Van’s Warped Tour as well as from their 2012 Fight The Silence headline tour. The DVD also features select official music videos.


Sorry, this item is out of stock.